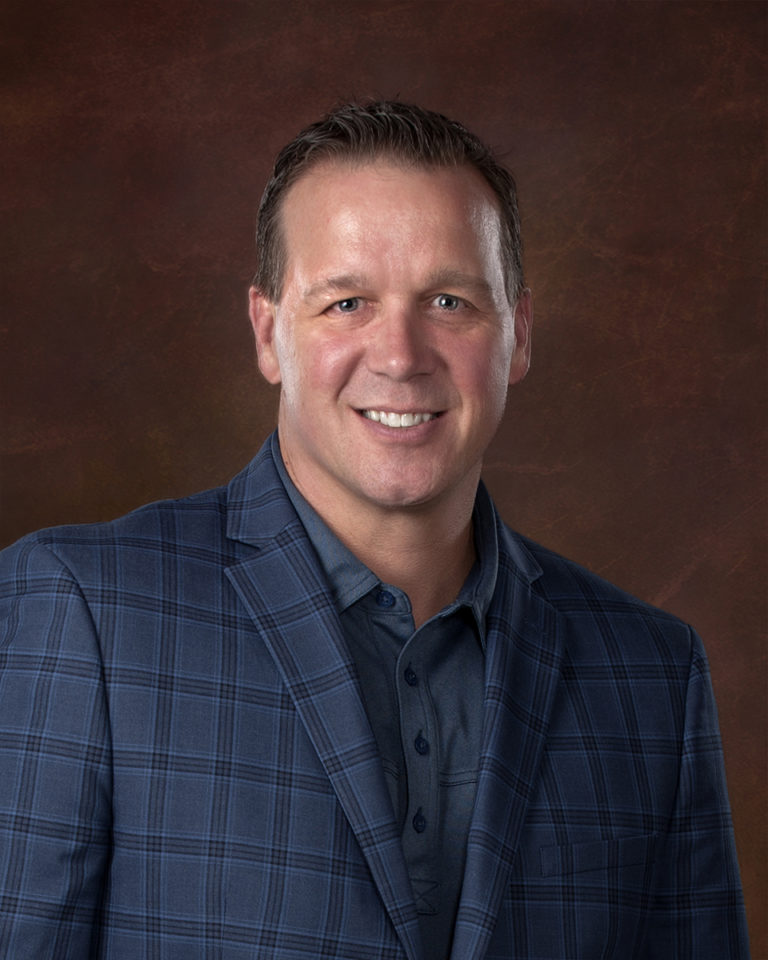 As Taco John’s prioritizes growth this year, Speirs has developed a plan to expand the brand through franchising with qualified franchisees and development groups. In 2019, Taco John’s unveiled an updated brand and restaurant design. This year, the brand is introducing several menu items that aim to further position the brand as the first choice among Mexican quick-service brands. In addition, Taco John’s is rolling out a systemwide remodel program to match its updated branding, driving its popularity among young consumers.

Fueled by more than five decades of steady growth, a significant footprint of nearly 400 units open today and new branding, the legacy quick-service brand is seeking to grow through franchising with qualified franchisees across the country. Taco John’s is initially focused on markets where it already has a presence.

“When we decided to ramp up franchise growth and launch an aggressive strategy, we knew we needed an experienced sales executive to put us in a position to win,” said Jim Creel, president at Taco John’s. “Brooks fit the bill perfectly. His proven ability to execute sales strategies and deep experience in the restaurant franchising space is exactly what we need as we focus on franchise growth.”

“I have loved this brand since childhood and I’m excited to be a part of the ‘new’ Taco John’s,” said Speirs. “As someone who has 19 years in this business, there has never been a better time than today to invest into Taco John’s.”

As Taco John’s ramps up franchising this year, it is targeting well-capitalized franchisees with experience in restaurants or as executives leading high-performing teams. The brand plans to ink agreements representing 50 units this year alone.

Differentiating itself in the popular Mexican quick-service segment, Taco John’s prides itself on a unique menu that features scratch-made ingredients. Its commitment to quality has established the brand as the go-to restaurant in its markets.

The Taco John’s franchise opportunity separates itself as a thriving legacy brand with strong unit-level economics, prime markets available for multi-unit development and unique menu. The brand has recently launched several new and innovative menu items, a new refreshed brand look and feel, and is rolling out a systemwide remodel program, all serving to attract new consumers and retain longtime fans. As Taco John’s expands, it is seeking qualified, experienced and passionate franchisees and franchise groups to develop the concept in key markets.

Taco John’s is targeting qualified and experienced franchisees to develop in dynamic markets across the country.